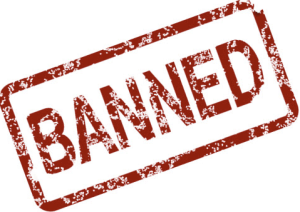 A comprehensive and well-researched article from EatLocalGrown outlines some foods to avoid–if you live in the United States. These 10 foods are banned in other countries:

This list offers 10 more reasons to buy organic, buy wild, buy local, read ingredients, and ignore package claims (and do your own research to take charge of your health!) Learn more about the Wellness and Equality health model here.